Rondinone makes art across an array of media, ranging from two-dimensional paintings to wax sculptures, and installations on the scale of landscape. Well known for his 2013 installation of anthropomorphic stone sculptures in New York City’s Rockefeller Plaza, Ronindone extends his sculptural exploration of physical space beyond the traditional confines of gallery walls or even a public plaza through Seven Magic Mountains. Rondinone’s body of work is extensive. Here, we highlight a few of the highly acclaimed public artworks for which the artist is known.

Occupying a space between the stillness of the Nevada desert and the constant flux of people traveling between Los Angeles and Las Vegas along Interstate 15, the totemic forms of Seven Magic Mountains recall stone cairns marking the way for travelers passing through unfamiliar landscapes. Nearby Jean Dry Lake, a place integral to the history of Land Art in the American West, creates a resonant context for Seven Magic Mountains because of artworks made there by artists Jean Tinguely (1962) and Michael Heizer (1968). Rondinone invites visitors to contemplate the desert space and its history of human intervention. “Seven Magic Mountains elicits continuities and solidarities between human nature, artificial and natural, then and now,” states Rondinone.

Public art is redefining the identities of places around the world. Seven Magic Mountains strengthens Nevada’s identity as a place that celebrates and supports the work of interesting artists, and draws attention to Las Vegas as it evolves into a city also known for the arts. Significantly, Seven Magic Mountains has been encouraged and supported by regional public-private partnerships that yield important economic and cultural development opportunities for Las Vegas and Nevada. 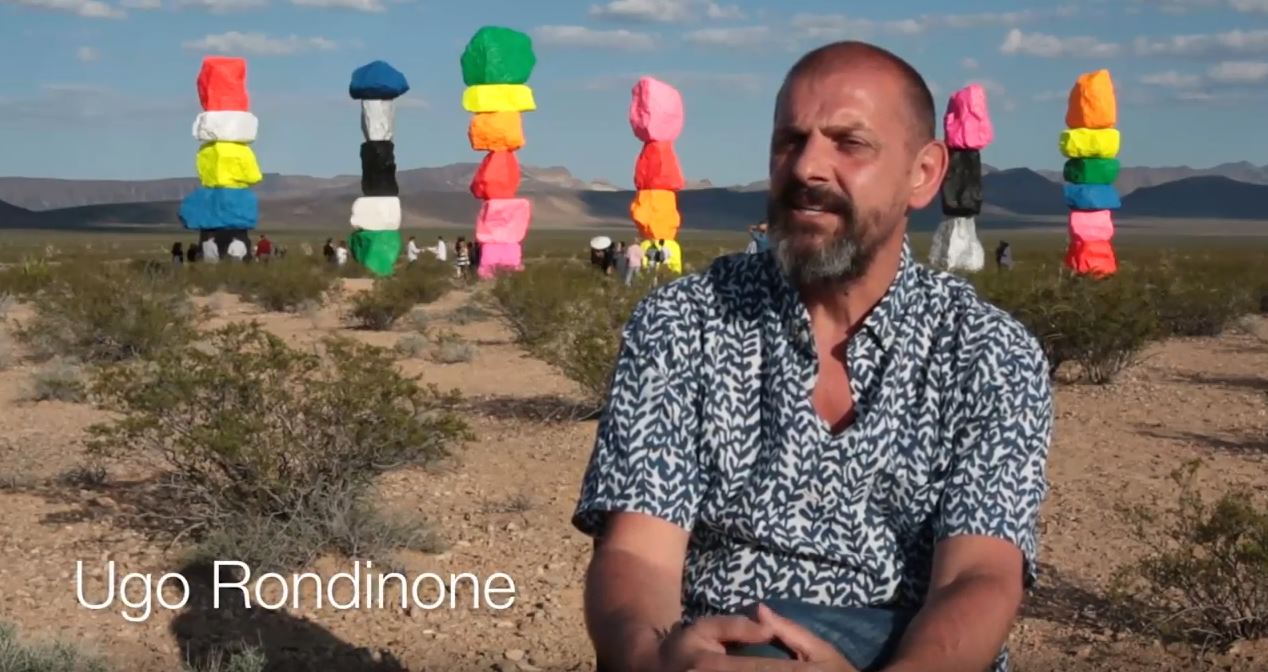 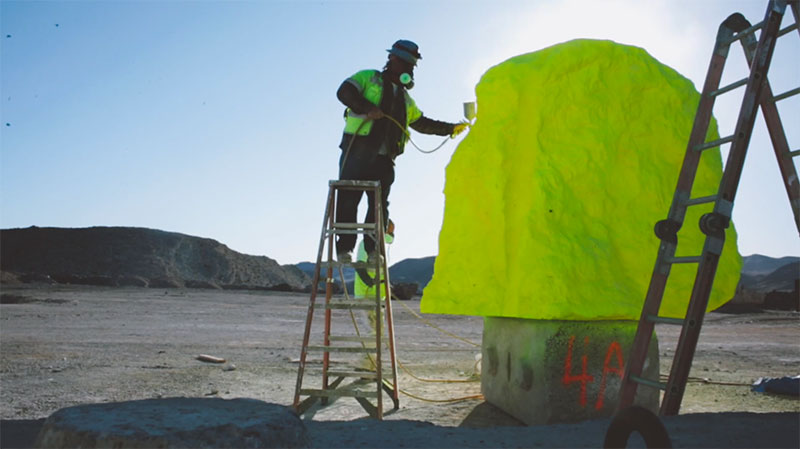 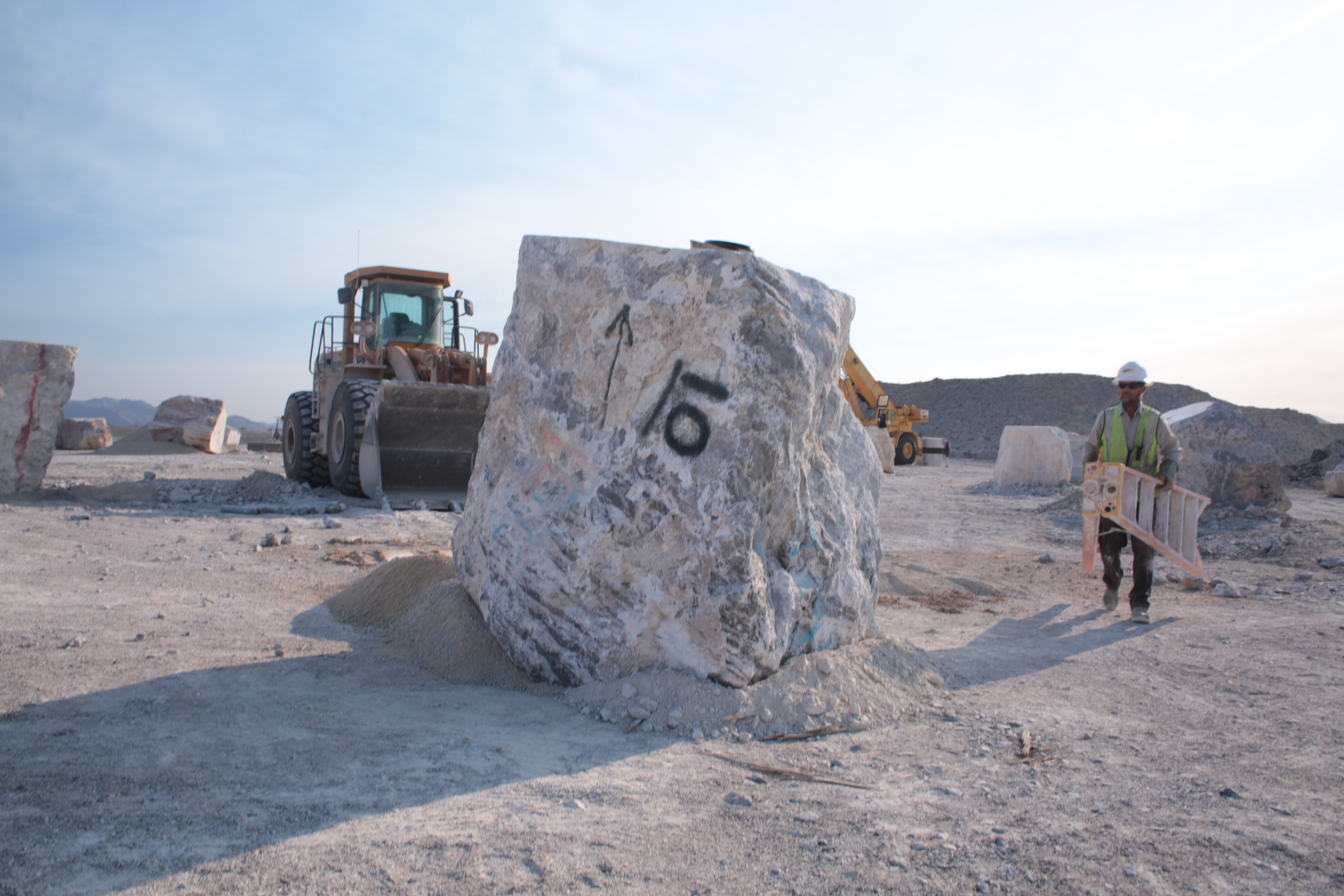 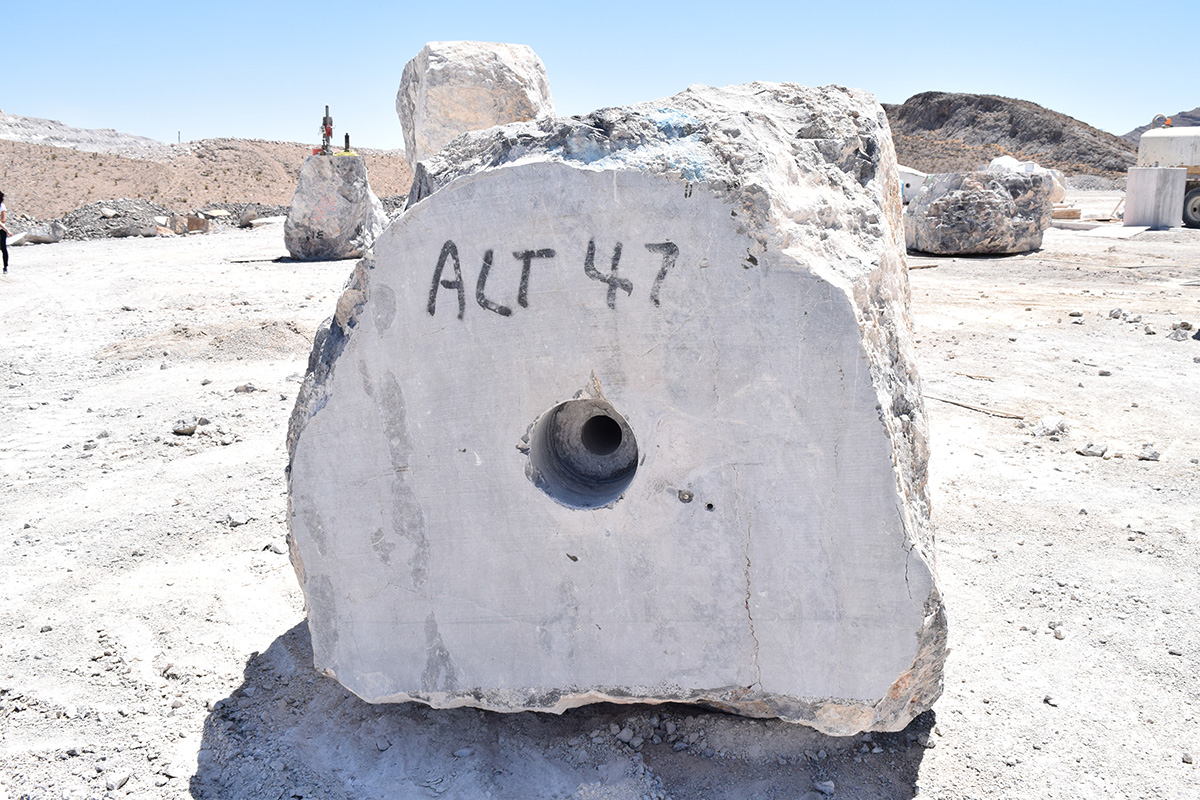 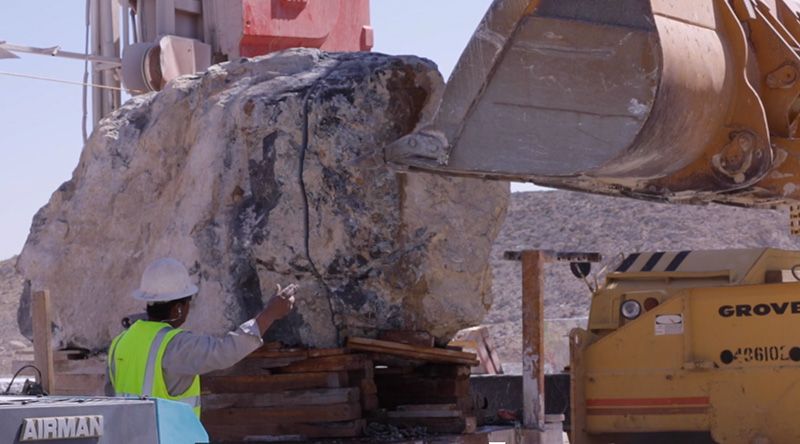